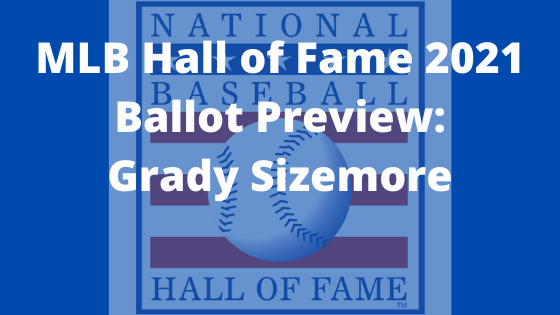 As we continue our series on future Baseball Hall of Fame ballot previews with the MLB on hiatus due to the coronavirus pandemic, we conclude the incoming class of 2021 with Grady Sizemore. There will be other players entering the ballot in 2021, like LaTroy Hawkins, AJ Burnett, Nick Swisher and Michael Cuddyer, but the class of 2021 is a weak one and I’m losing interest with Sizemore now being the eighth player I’ve written about from it. We’ll start the incoming class of 2022 in our next article. 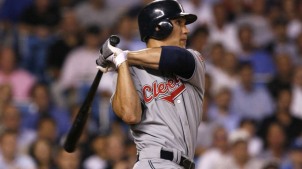 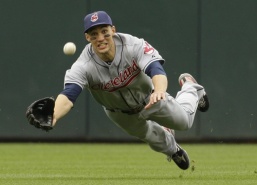 His 24.6 WAR in those four years ranked fourth among all MLB hitters behind no-doubt Hall of Famer Albert Pujols and possible Hall of Famers Chase Utley and Álex Rodríguez. It’s worth noting that A-Rod would be a no-doubt HOFer if it weren’t for his PED use which included a full-season suspension in 2014. Sizemore’s most similar players list through age 25, as calculated by Baseball-Reference, are Barry Bonds and Duke Snider, a Hall of Famer. 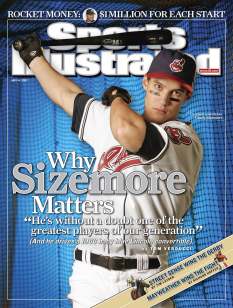 Injuries set in in 2009. He labored his way through 106 games that year without being fully healthy before having surgery on his elbow and groin in the offseason. An abdominal surgery, back surgery and three knee surgeries had him out of the league following the 2011 season after producing negative WAR between 2010-’11. He made it back in 2014 with the Red Sox, but was largely unproductive in Boston, Philadelphia and Tampa Bay before being done after 2015. After producing 24.6 WAR in a four-year span and having 27.9 WAR by age 26, he finished his career with just 27.7 WAR.

Sizemore was involved in one of the best (or worst) trades in MLB history when, in 2002, he was sent from Montreal to Cleveland along with Cliff Lee, Brandon Phillips and Lee Stevens in exchange for Bartolo Colon and Tim Drew. Colon was good for the Expos, 2.2 WAR the rest of the year before being traded away that offseason for a package of players that would produce negative WAR in their careers, and Drew also produced negative WAR for the Expos. Meanwhile, the Indians got three All-Star appearances out of Sizemore and a Cy Young Award out of Lee and got Carlos Carrasco as part of the trade package when they sent him to Philadelphia. Phillips didn’t take off until he was in Cincinnati, but he would win four Gold Glove Awards and make three All-Star games there.

Sizemore is the same age as Robinson Canó, was drafted out of high school the same year as Yadier Molina, and was a rookie the same year as Zack Greinke. If he had stayed healthy, he might be wrapping up a Hall of Fame career right about now. Or maybe he would have declined in his early 30s due to his value being built in large part by his speed and center field defense and would have fallen short anyway. We do know injuries robbed him of at least being more productive from ages 26-30 after he was one of the 40 most productive hitters from ages 22-25. 22 of the 31 hitters above him on Baseball-Reference’s WAR for those ages are in the Hall of Fame. The others? Mike Trout, Mookie Betts, Álex Rodríguez, Albert Pujols, Barry Bonds, Dick Allen, Shoeless Joe Jackson, Evan Longoria, and Andruw Jones. Allen and Jackson are the only ones no longer on a Hall of Fame ballot, and Jackson only isn’t in the Hall of Fame due to his part in the 1919 Black Sox scandal.

Up next: Álex Rodríguez (eligible for induction in 2022).

Stats and info courtesy of Baseball-Reference and MLB.com.